Street food is authentic, affordable and approachable; it pulls no punches and is straightforward.  We are hitting the pavement and eating curbside this week, no passport required!

Food hawking has long played a role in our rich global history; it links us to our past, another place, time, how we eat and how we explore.

Chances are, when you taste on the street, you are tasting a traditional family recipe, handed down from generation to generation.  This take-away fare is so satisfying, chocked full of flavor, honestly prepared and there is a sense of pride in every bite.

What we find so exciting about the street food scene is that it gives us a sense of continuity and community.  There is an informality that promotes ease, reassurance, and comfort when eating with your hands.  It truly has a way of uniting us all.

There is also a wonderful proficiency, resourcefulness and economy of effort of street traders.  Everything has its place and there is a rhythm , theatre, and  celebration of human ingenuity.

You walk up, take in the sights and smells, order your food, wait in line, and no matter what your economic background, everyone coexists and in the end, it is always about the food, how it is crafted and where it comes from.

So do the legwork and take to the streets, experience the outdoor food stalls, halls, trucks and street side vendors.   Culinary integration plus cultural diversity equals an experience that is a veritable moveable feast. 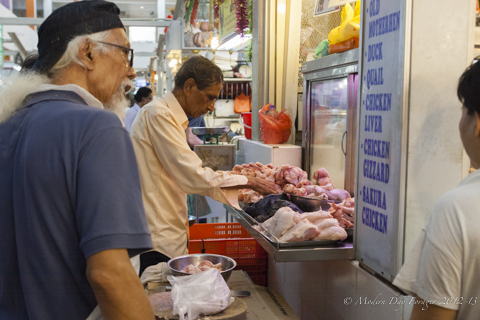 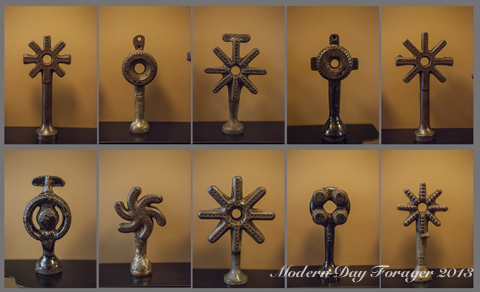 Well, the week just flew by and what a week we had!!!  We so enjoyed sharing our fetching finds with you as well as, showcasing our dear friends at Sweet Salvage, which lives up to all of the hype and anticipation.

We also hit the streets and high tailed it to Figs Home & Garden, (acronym for Fine Interior Garden Spaces) just a hop, skip and a jump from Sweet.  This urban boutique is stocked from floor to ceiling with furnishings from all over the globe, along with metal art made from recycled material, a tempting array of chandeliers, garden sculptures and a huge selection of small wonders.  This one-of-kind showroom is a great place to browse and explore.  Where to find them–Figs Home & Garden, 4501 N. 7th Ave, Phoenix, AZ 85013, 602.279.1443, www.figshomeandgarden.net

And if that wasn’t enough, today we are thrilled to be highlighting the culinary props that adorn the walls at a new restaurant in town, our own valley chef Aaron Chamberlin’s Down Town Public Market Cafe.  Monday we attended Edible Phoenix’s Celebration of the Tomato and the 30th issue of the magazine, that was hosted by this cool community hot spot, and we were thrilled to see their carefully curated collection.  What a treat!

Thank you for joining us this week and sharing your comments, thoughts and collections.  Here are a few more photos from Sweet.

Have a great weekend!

Last month, Heather and I had the pleasure of going behind the scenes to of one our favorite stomping grounds, Sweet Salvage.  This top notch curated occasional marketplace open on the third Thursday every month for four days in Phoenix is one of the finest resources for prop stylists, designers, dealers and discerning collectors.  Sweet as it is referred to, has a broad selection of vintage finds, overflowing vignettes of curiosities, architectual elements, stacks and stacks of layering textiles, caches of  mossy garden cloches, garden edgings, industrial lighting and everything in between.

These impresarios of this quintessianal treasure trove are Katie Hibbs and Kim Rawlins.  Every month they carefully create the perfect stage and backdrop for their space, with some help from some incredibly talented designers and vendors.  This crew is dedicated, they hand pick their pieces, are extremely knowledgable, not to mention friendly and helpful.  Breathing new life into so many items, they restore, repurpose and restyle to preserve a little of the past. Each month they have a different theme for inspiration and this month it is Summer Lovin’ from June 20-23rd.  Taking cue, from the beach, travel and plenty of sunshine, they are embrasing the joys of summer. 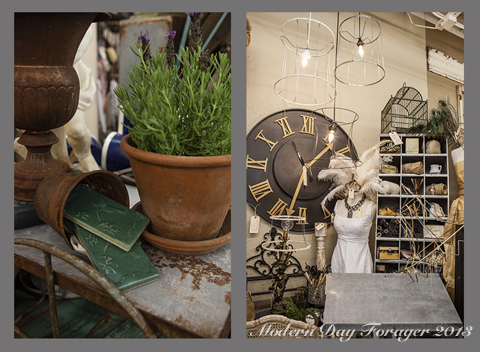 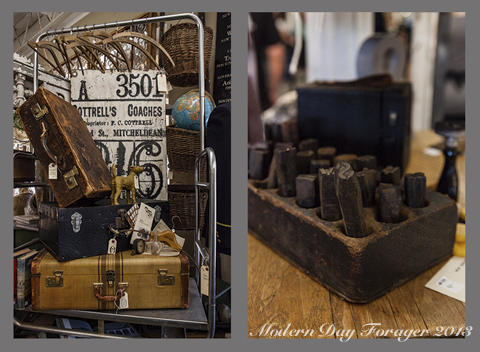 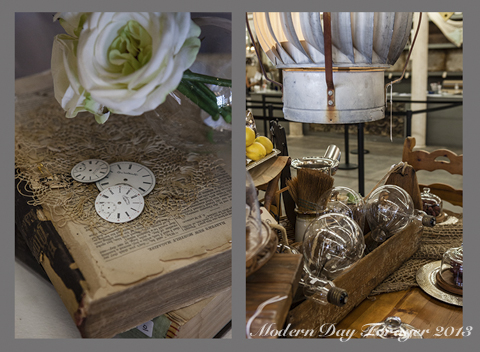 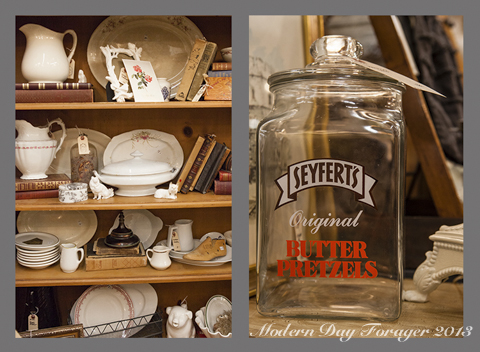 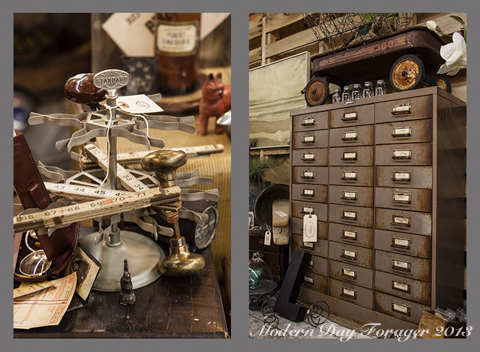 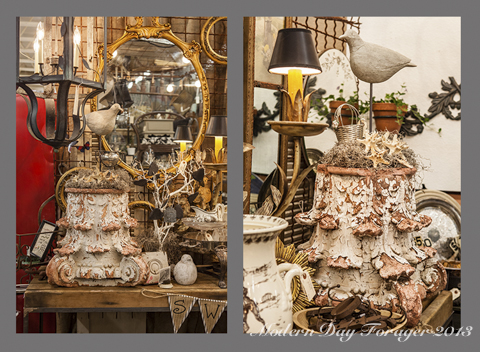 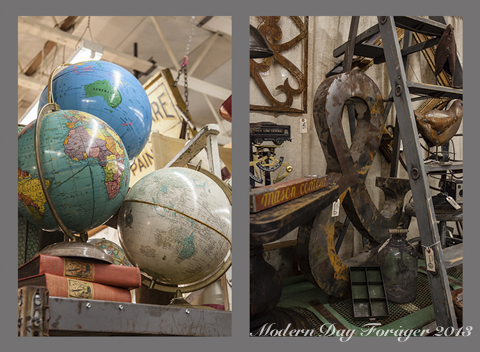 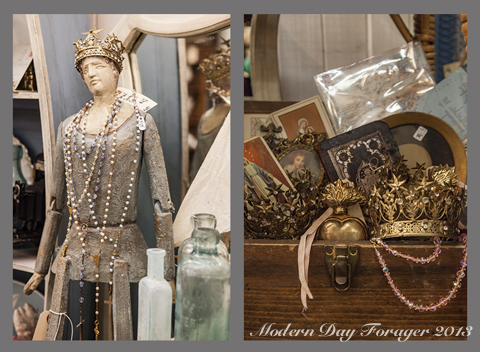 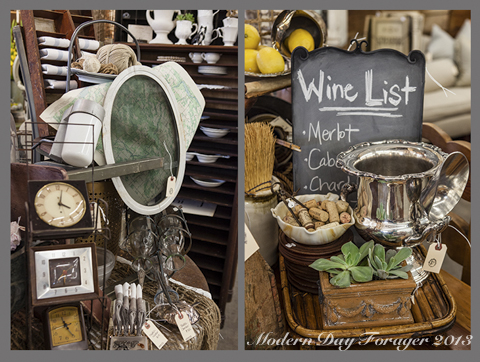 Where to find them…

Objects of Desire and Dreams by Philipp Blom

Why Do We Collect Things? by James L. Halperin

Uncovering the History Behind Collecting by Diane Fricke

Collections of Nothing  amazon.com

Nearly everyone collects something, even those who don’t think of themselves as collectors. William Davies King, on the other hand, has devoted decades to collecting nothing—and a lot of it. WithCollections of Nothing, he takes a hard look at this habitual hoarding to see what truths it can reveal about the impulse to accumulate.

To Have And To Hold:  An Intimate History Of Collectors and Collecting amazon.com

The cabinets of obsessive Renaissance collectors were filled with rhinoceros horns encrusted with rubies and jaws of gigantic fish, stuffed birds in the most extraordinary colors, and glorious sea shells of all descriptions. Today’s collectors amass everything from Picassos to Pez dispensers. But why? In To Have and To Hold, Philipp Blom explores the history of the collecting passion from the Renaissance to the present.

Every collected object, be it a matchbook or a martyr’s fingernail, carries a meaning that transcends the object itself; it is a totem. Single-minded pursuit turns the collector into cultural anthropologist. For Alex Shear, his collection from the post-War period—from vintage radios, fallout shelters, and Jell-O boxes to elaborate hair drying contraptions, bobby pins, and Barbie dolls—preserves an age of innocence in the form of the familiar household items that served as the set props for the 1950s American Dream. Alex’s Renaissance counterpart is King Rudolph II, whose collection of the art and exotica of his day (housed in his ever-expanding castle in Prague) was breathtaking in its complexity and sophistication, representing the magnificent profusion of the treasures of a world newly explored.

Out of this glittering diversity of material Blom distills the themes underlying this seemingly elusive passion: conquest and possession, chaos and memory, a void to be filled, and the awareness of our own mortality. What emerges is the story of the collector as bridegroom, deliriously, obsessively happy, wed to his possessions, till death do us part.

This book traces the psychology, history and theory of the compulsion to collect, focusing not just on the normative collections of the Western canon, but also on collections that reflect a fascination with the “Other” and the marginal – the ephemeral, exotic, or just plain curious.

There are essays on the Neoclassical architect Sir John Soane, Sigmund Freud and Kurt Schwitters, one of the masters of collage. Others examine imperialist encounters with remote cultures – the consquitadors in America in the sixteenth century, and the British in the Pacific in the eighteenth – and the more recent collectors of popular culture, be they of Swatch watches, Elvis Presley memorabilia or of packaging and advertising. 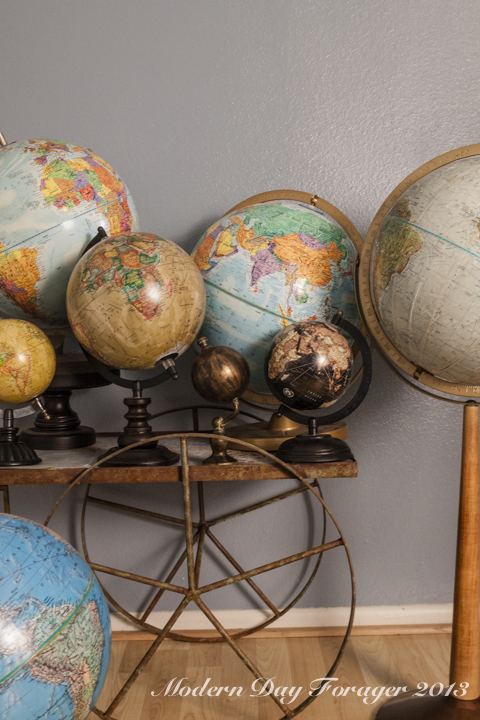 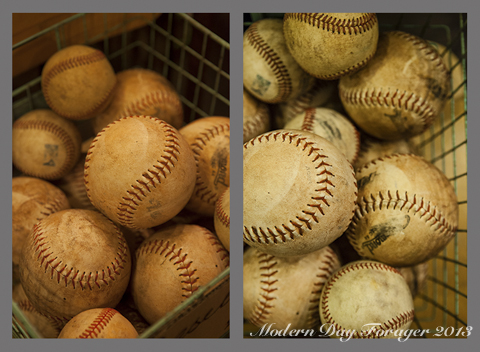 While preparing for this week, we did a little research on collecting.  Here is what we learned.  People have a basic need and a natural tendency to collect.  The need to collect may stem as far back as, an earlier period in our evolution.  Lots of animals hoarded things, especially food.

We realized that for our crew at MDF we all had a very strong connection between the past and the present, we saw value in the things we collected, each piece told a story that took us back to a simpler time, we had fond memories of people we loved who used these pieces and the impetus was the back story of why it was made, how it was made and who made it.  So we want to know, why do you have your collections?  Please share, we so loved all of your comments yesterday, thank you.  Enjoy!

Discerning collectors, hmmm or hoarders, what sets the two apart, where do you draw the line?  Why do we collect things?

So here at MDF we can’t stop talking about the many collections we have had over the years.  Why do we acquire the pieces we have, why do we covet and curate these pieces, why do we have such strong attachments to all of these things?  Are we true collectors or are we really hoarders???

This week we are doing our posts on collection, curating  and curiosities.

We wanted to switch it up this week and share some of our collections along with some other impressive collections we’ve had the pleasure of seeing and learning about.  So here we go…

Please tell us if are you a discerning collector or are you a hoarder, we would love to hear.  Enjoy! 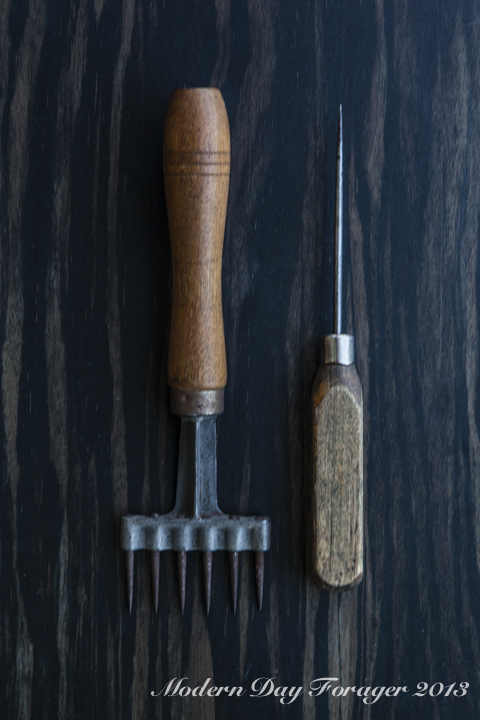 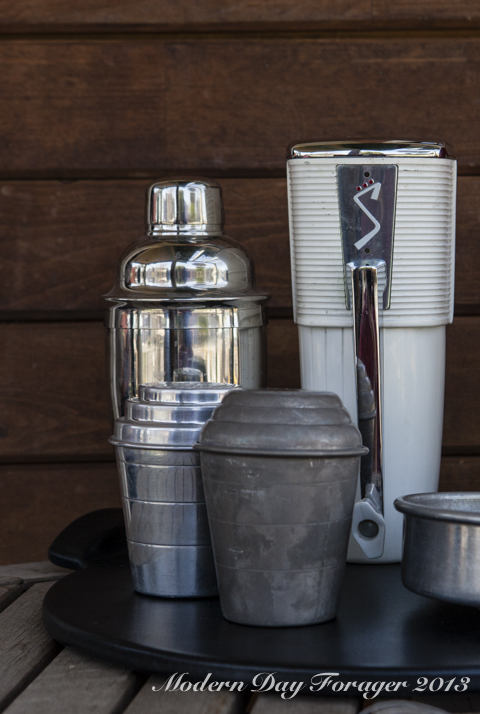 Food from the Italian Countryside

Three to One
Top With Cinnamon
Ruchikala (The Art of Taste)

The Cutting Board Diaries

a life of modern inconvenience

This WordPress.com site is the bee's knees

The journey begins with a fork